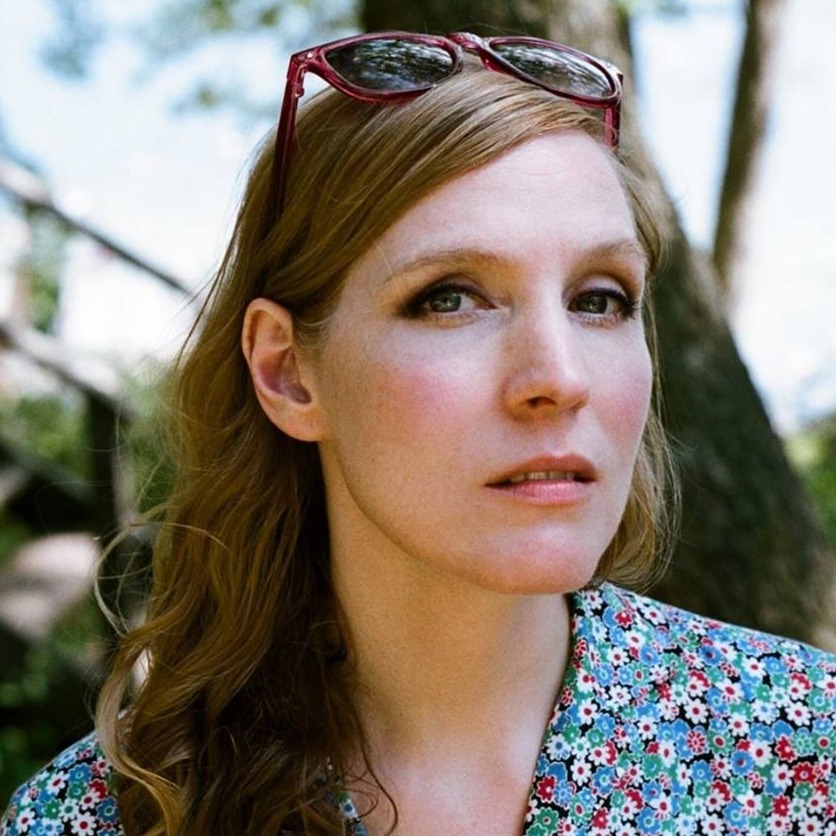 Dee has worked for over fifteen years as a writer, director and producer in short film, TV and advertising and has written and directed 11 short films.

Within advertising Dee has frequently been employed as Senior Producer and Director for Saatchi and Saatchi and has worked on large scale digital campaigns for brands such as EE, Pampers, Toyota, Anchor Dairy, British Gas and a global TVC campaign of 10 films for Head & Shoulders. She has also worked extensively as a Producer for agencies such as Grey London, Langland, StoryLab and Gleam.

Her Short Film producing credits include the multi-award winning ‘Top Girl’, a series of four ‘3 Minute Wonders’ for Film London and Channel 4, made as part of the Jarman award and the experimental short ‘Search for the Inspiration Gone’ which played at over 50 festivals.

In addition, Dee teaches Directing and Producing fiction and creating Branded Content at the Met Film School in Ealing Studios.