Stephen T Lally is an award-winning Director and Creative with a quirky eye for detail, passion for visual storytelling and a flair for colour, camp & fantasy. An imaginative filmmaker...

Stephen T Lally is an award-winning Director and Creative with a quirky eye for detail, passion for visual storytelling and a flair for colour, camp & fantasy.

An imaginative filmmaker working across commercials and content, Stephen’s talents for design and illustration add another level to his creative work as he immerses himself in the Concept, Costume, Set and Storyboard Design of his projects.

Stephen began his film training in The Dublin Institute of Technology with a BA in Media Arts. His graduate piece – a short film musical entitled 'Lost For Words' – was exhibited in thirty international film festivals including the 50th Cork Film Festival and won numerous accolades, including an award at the New York International Independent Film Festival.

Stephen’s work was profiled in the international arts publication NOOVO Editions, and his portfolio as a Director has so far encompassed TV commercials, animation, music videos, online content, fashion films and video installations. Stephen has directed commercial campaigns - nationally and internationally - and his stylised vision has lead him to create content for clients as diverse as Rimmel London, Microsoft, Procter & Gamble, Unilever, Channel 4 and The Royal Opera House. In addition to his commercial work, Stephen created an immersive, fashion film installation in East London gallery ‘fiftyfour’ and excelled in production design with Claire Oakley’s award-winning short film ‘Beautiful Enough’.

Stephen is in pre-production with the fantasy short film ‘TETHERED’ - a narrative project he has co-written and will direct later this year. ‘TETHERED’ was a finalist in the 2018 Film In Cork scheme, and had a successful crowdfunding campaign at the end of 2018. He is also working on an LGBT+ feature film project entitled ‘Empress ClawScream’ with the award-winning Producer and Screenwriter Diane Taylor-Karrer.

Stephen looks forward to developing his inventive and fantasy-driven visual style in every creative challenge that befalls him... 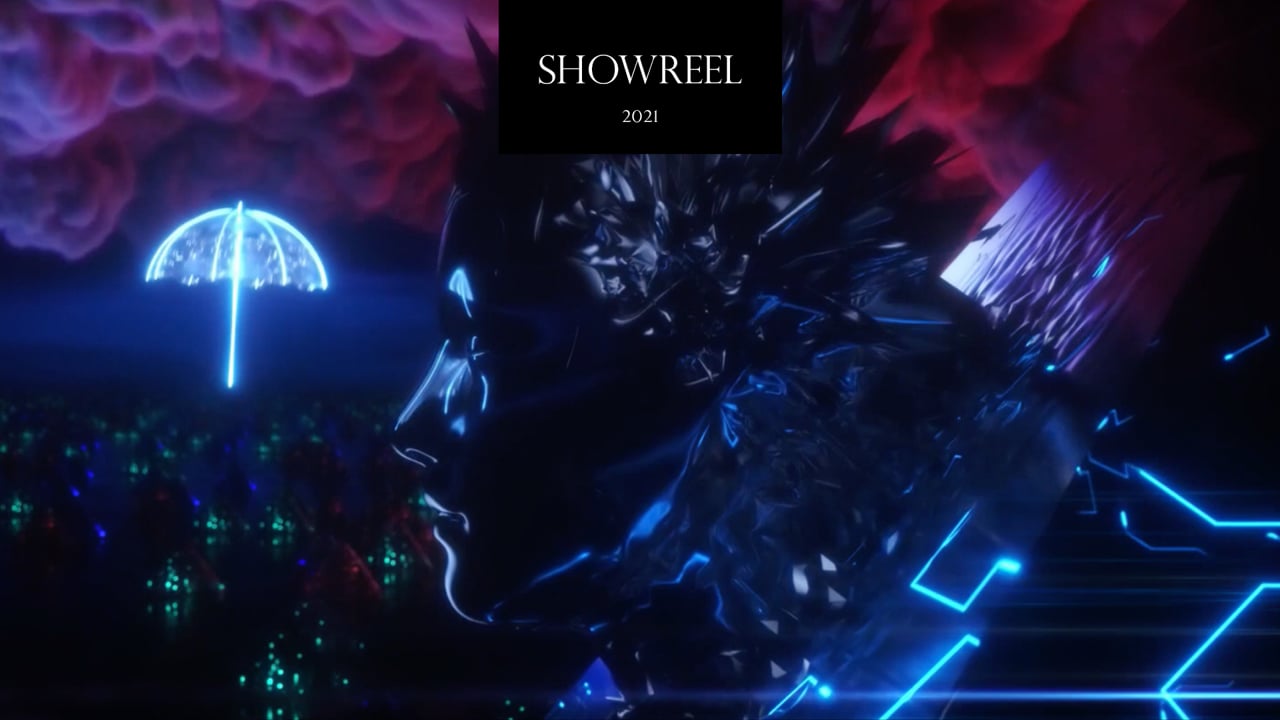 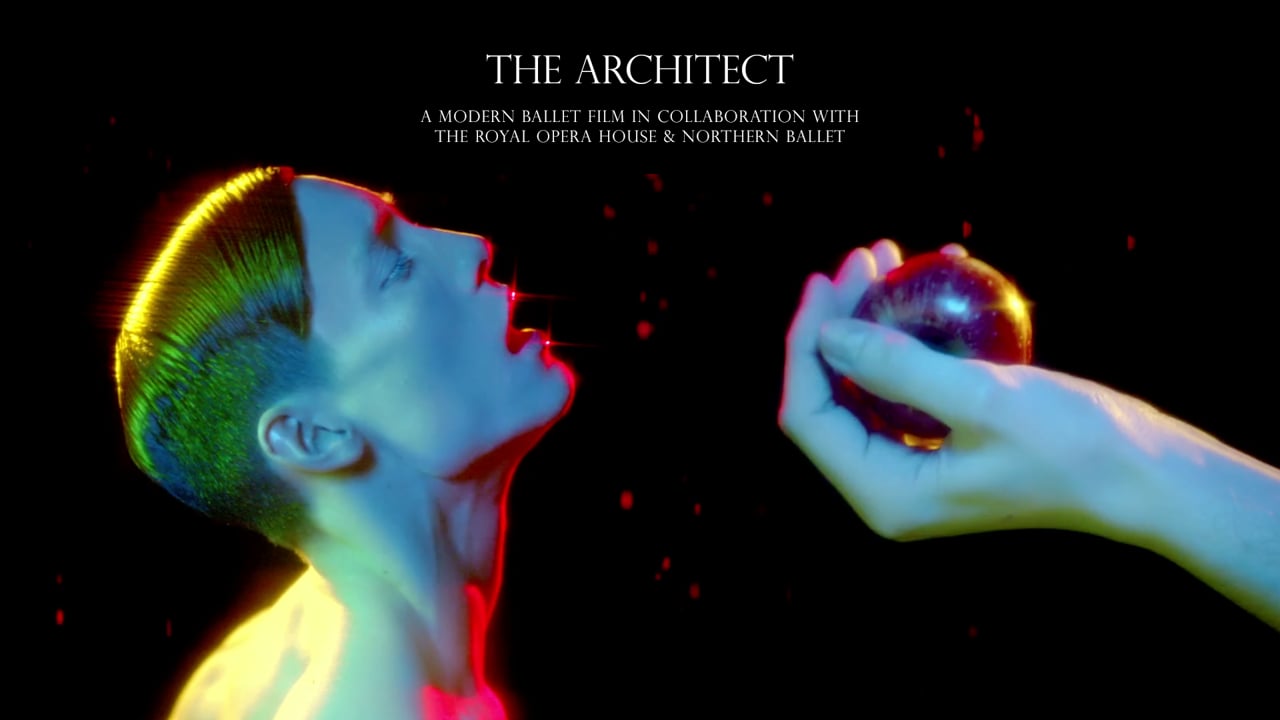 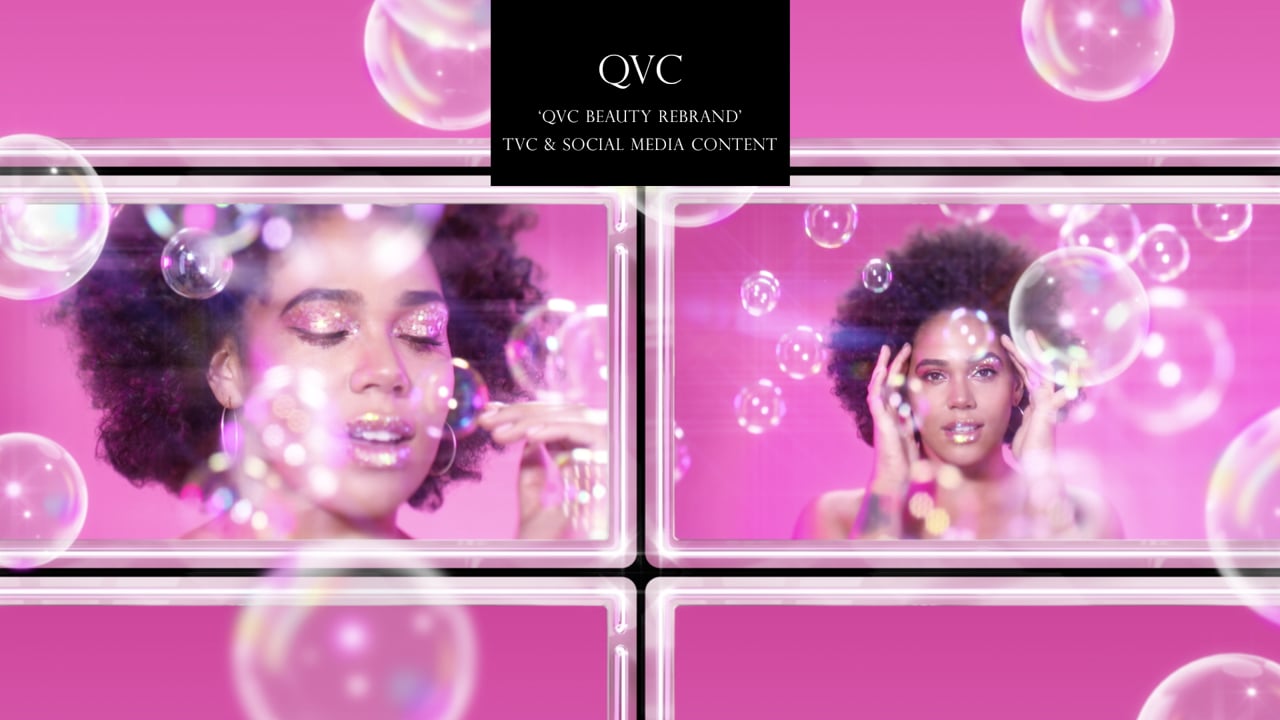 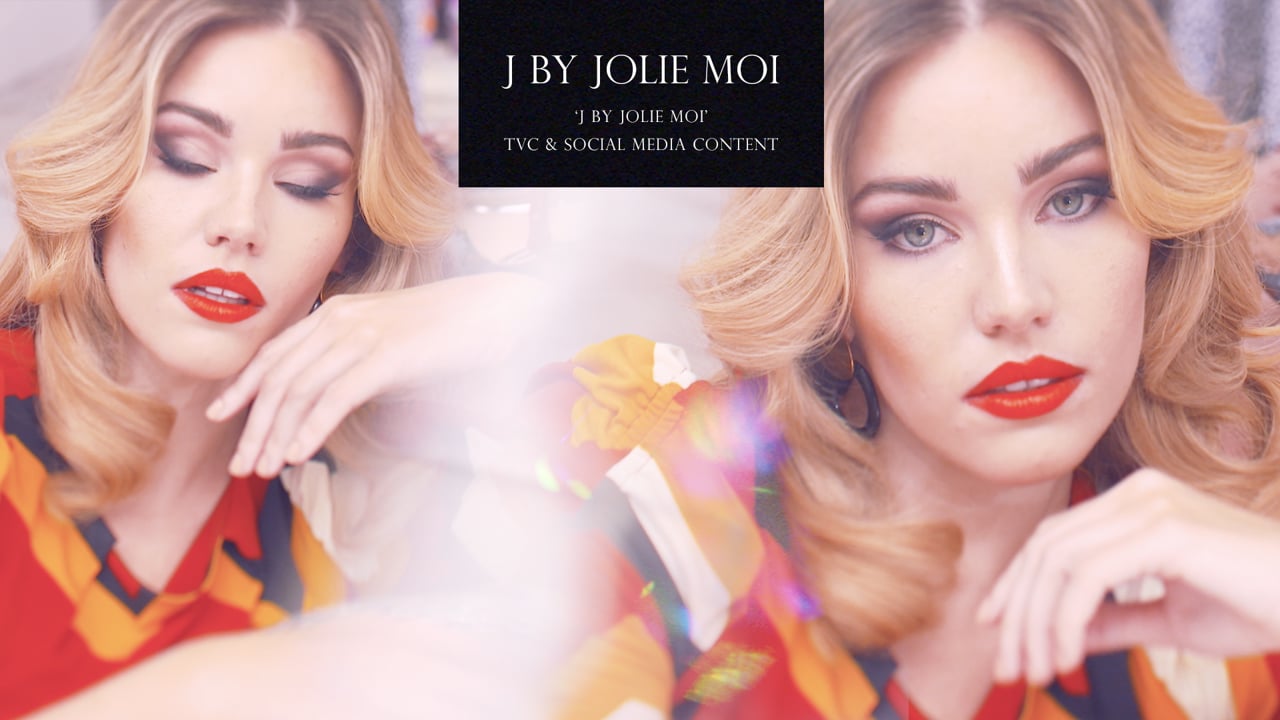 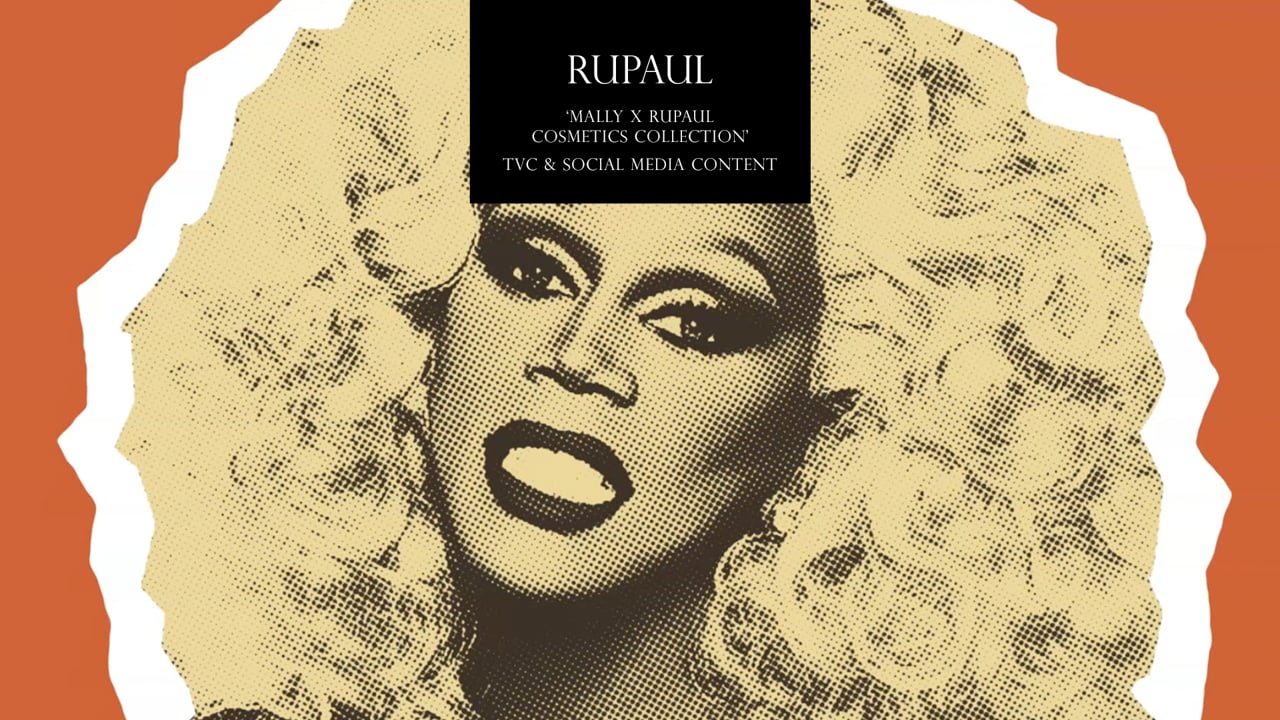 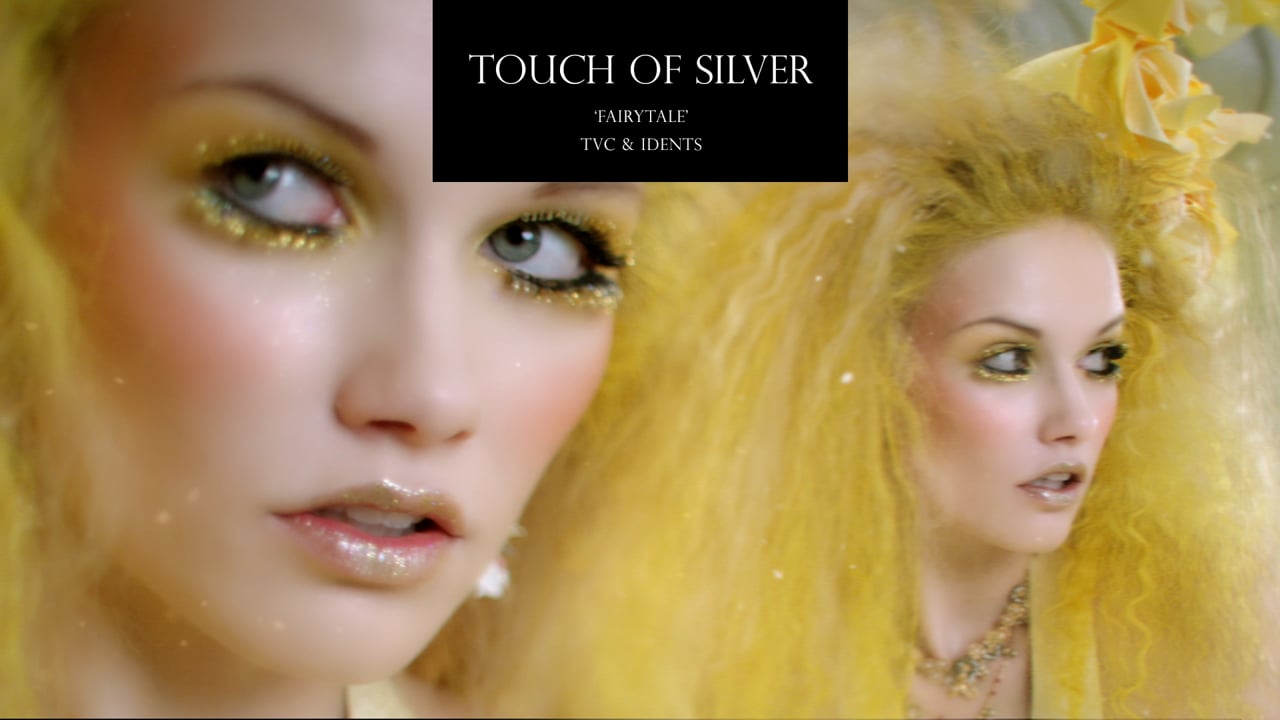 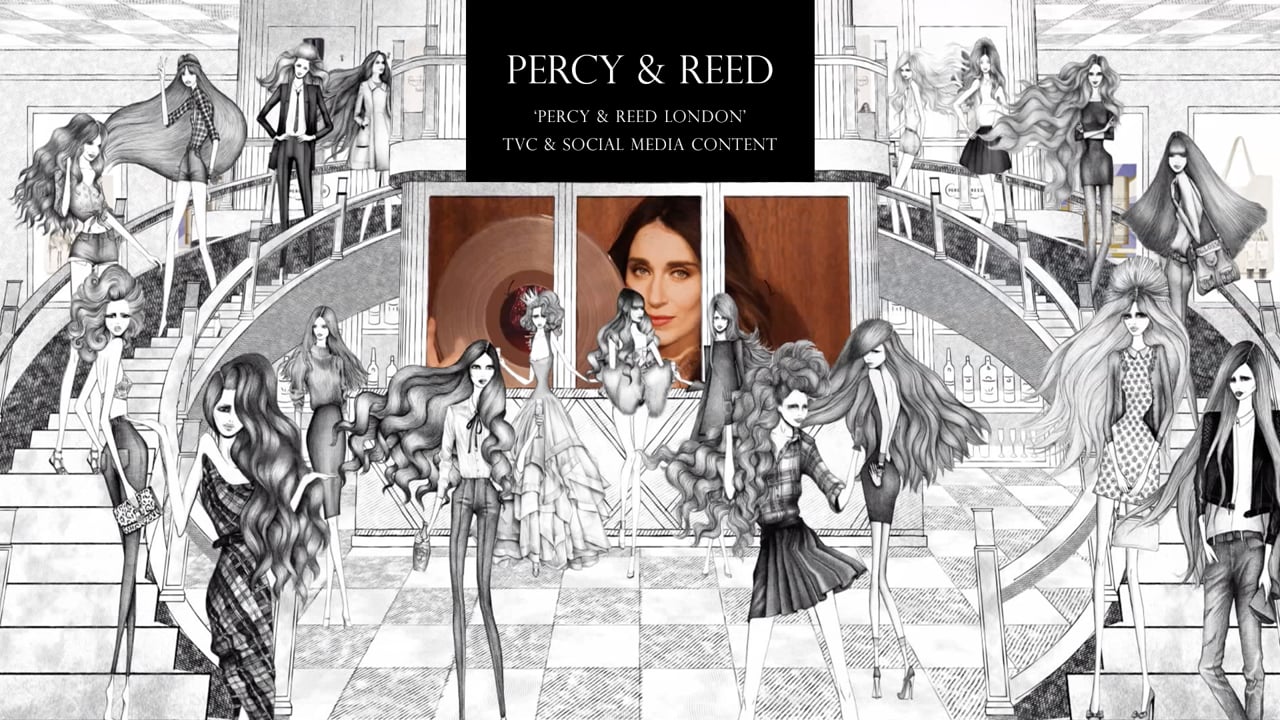 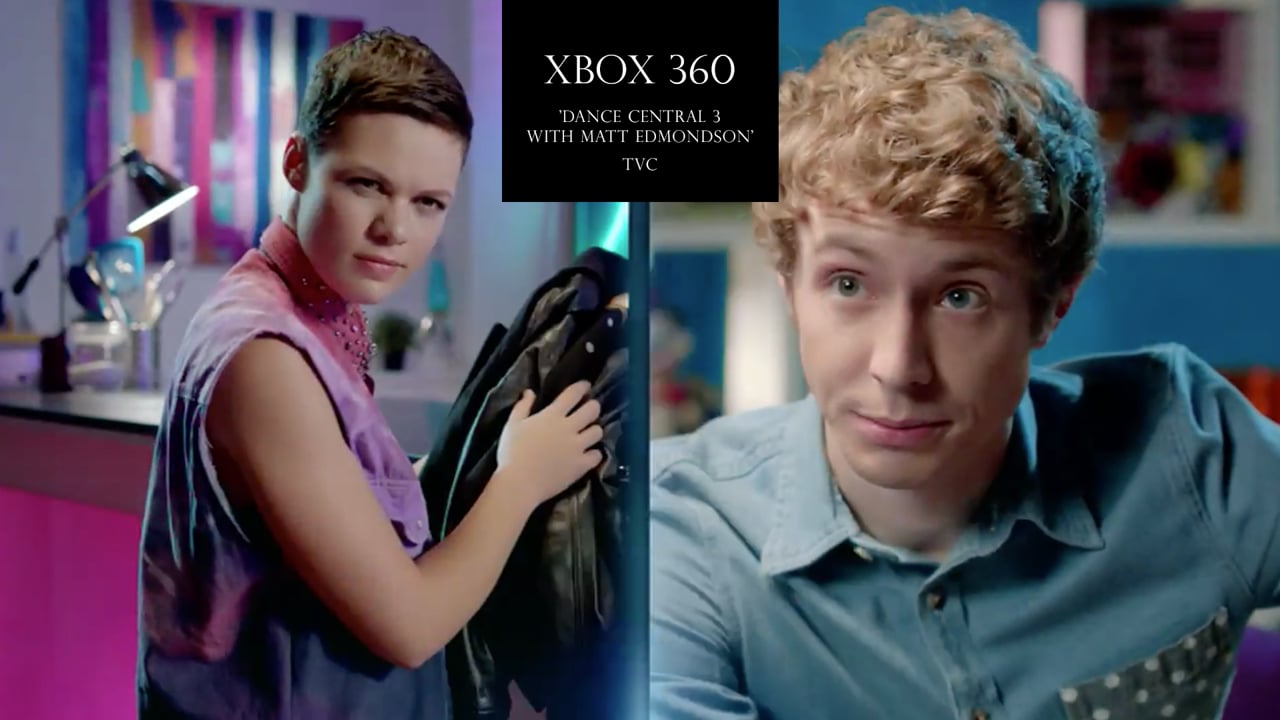 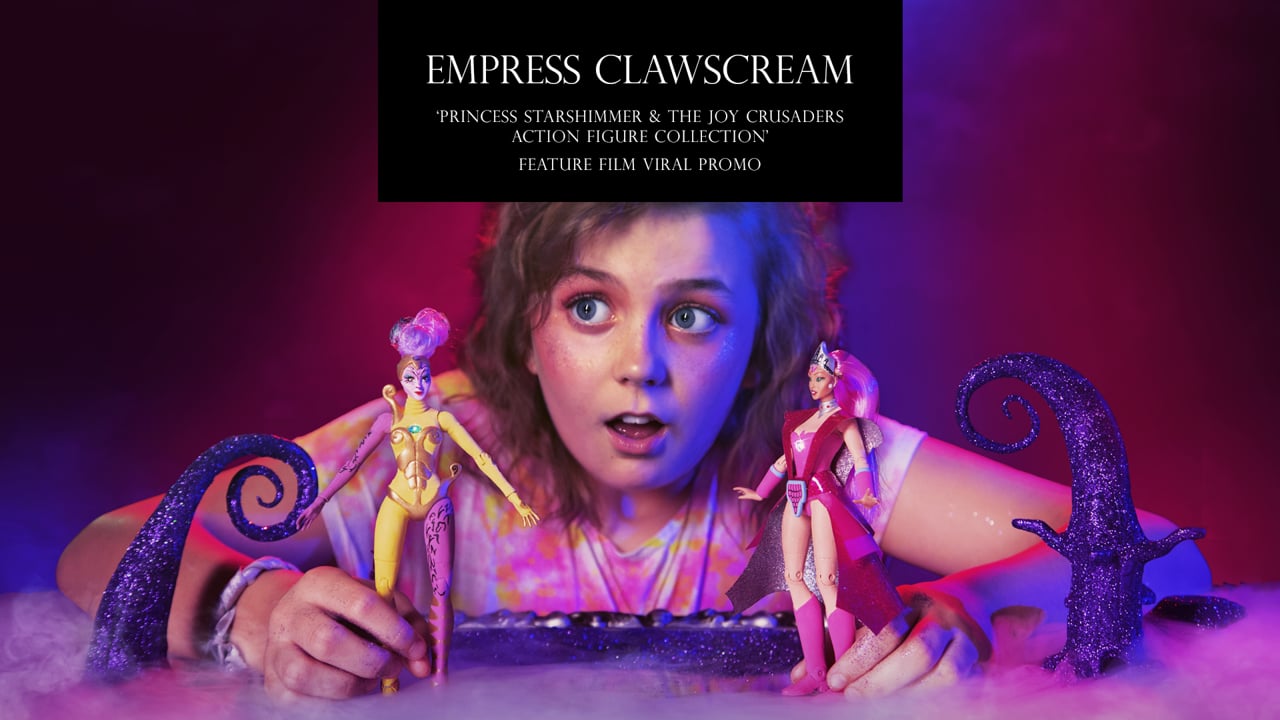 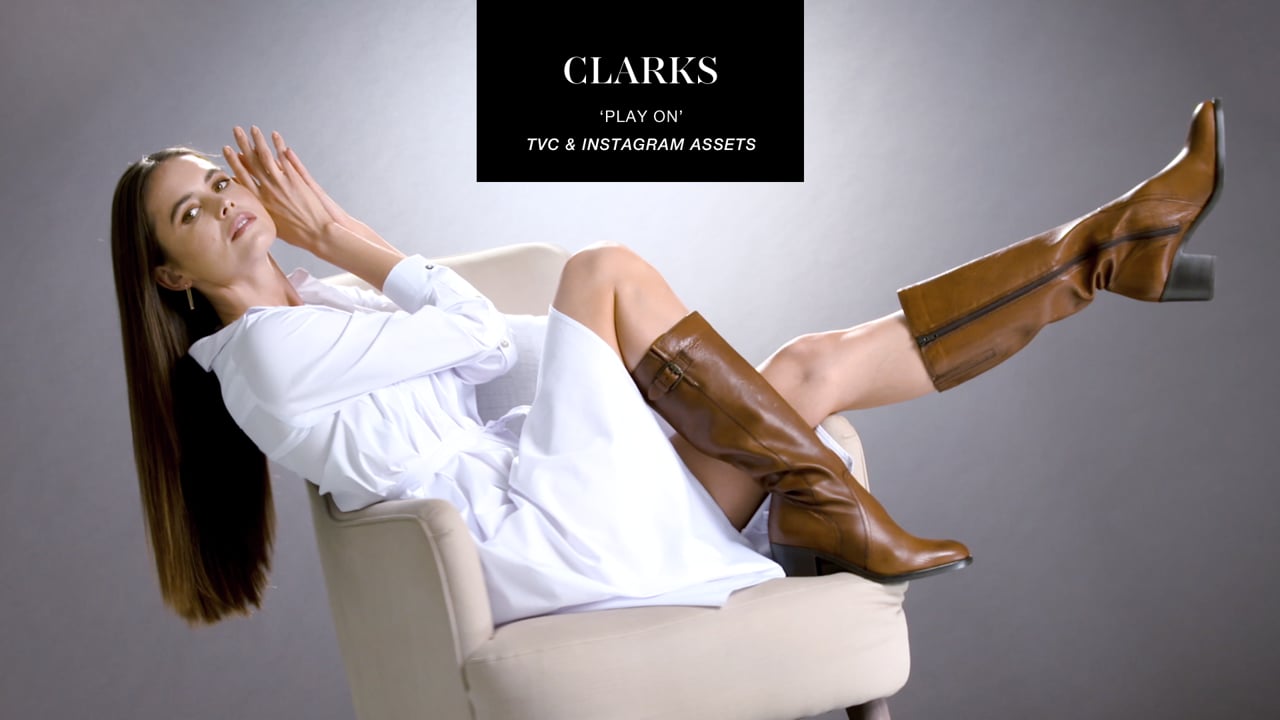 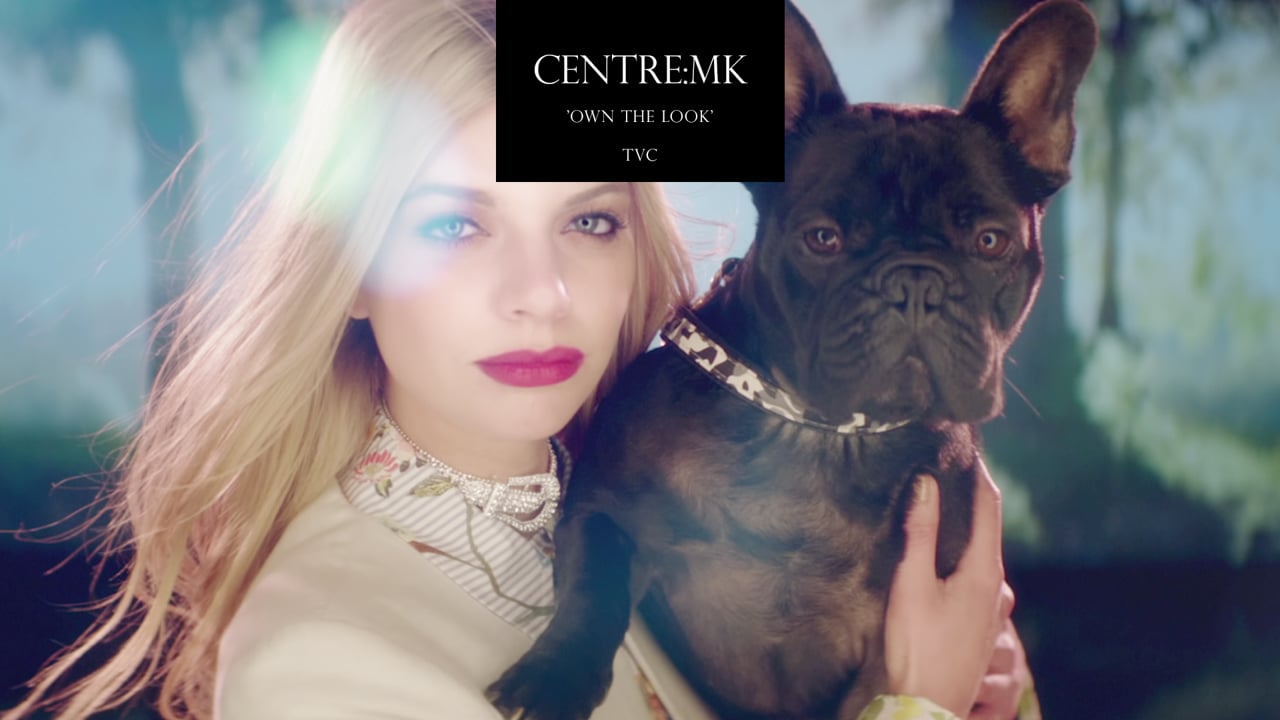 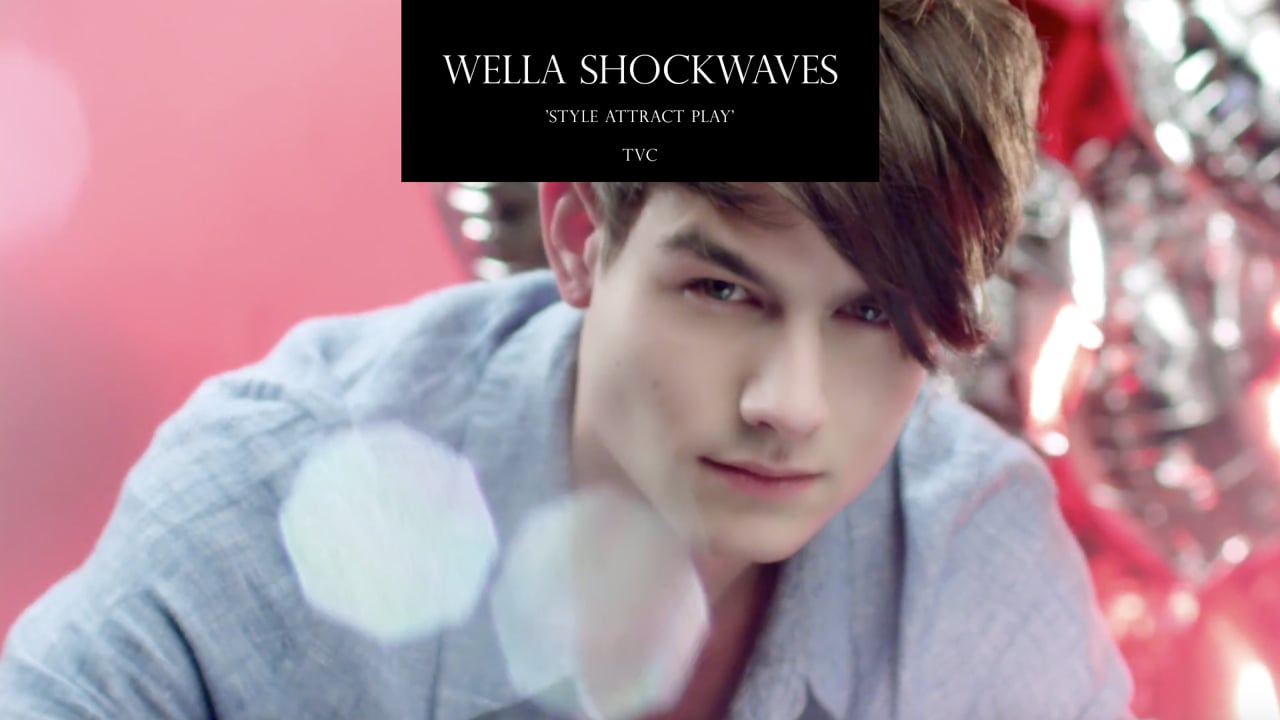 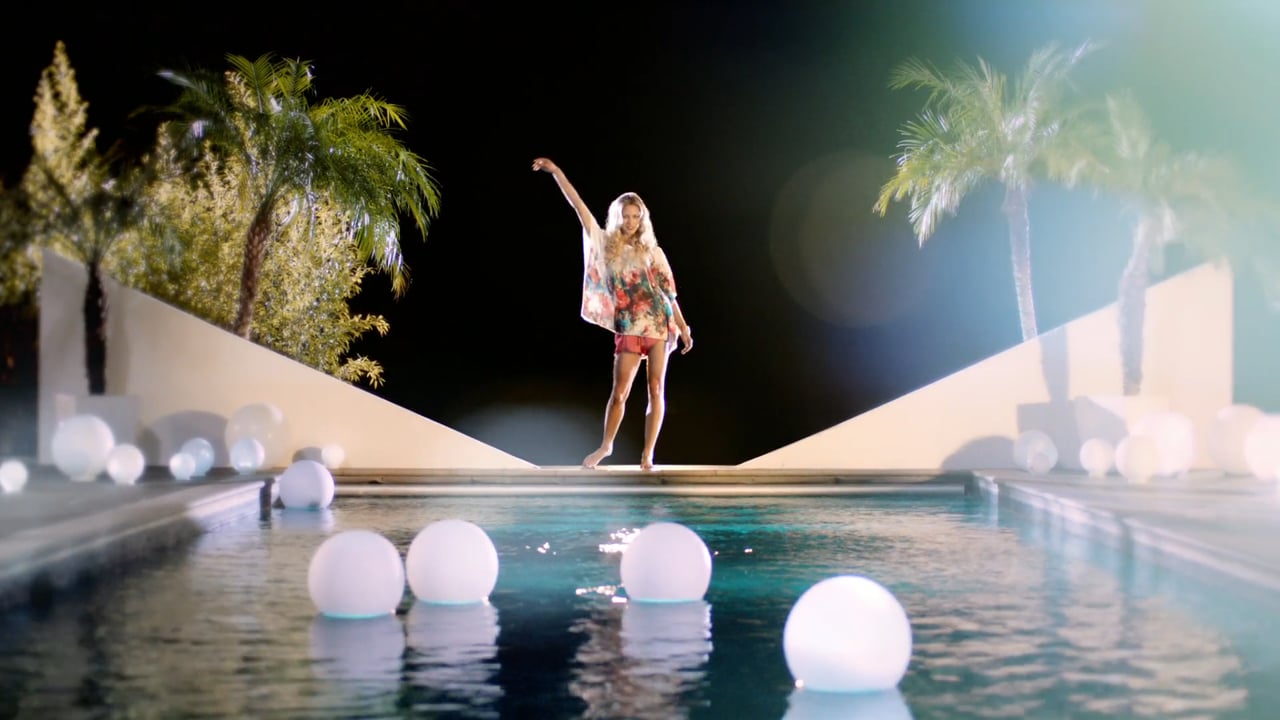 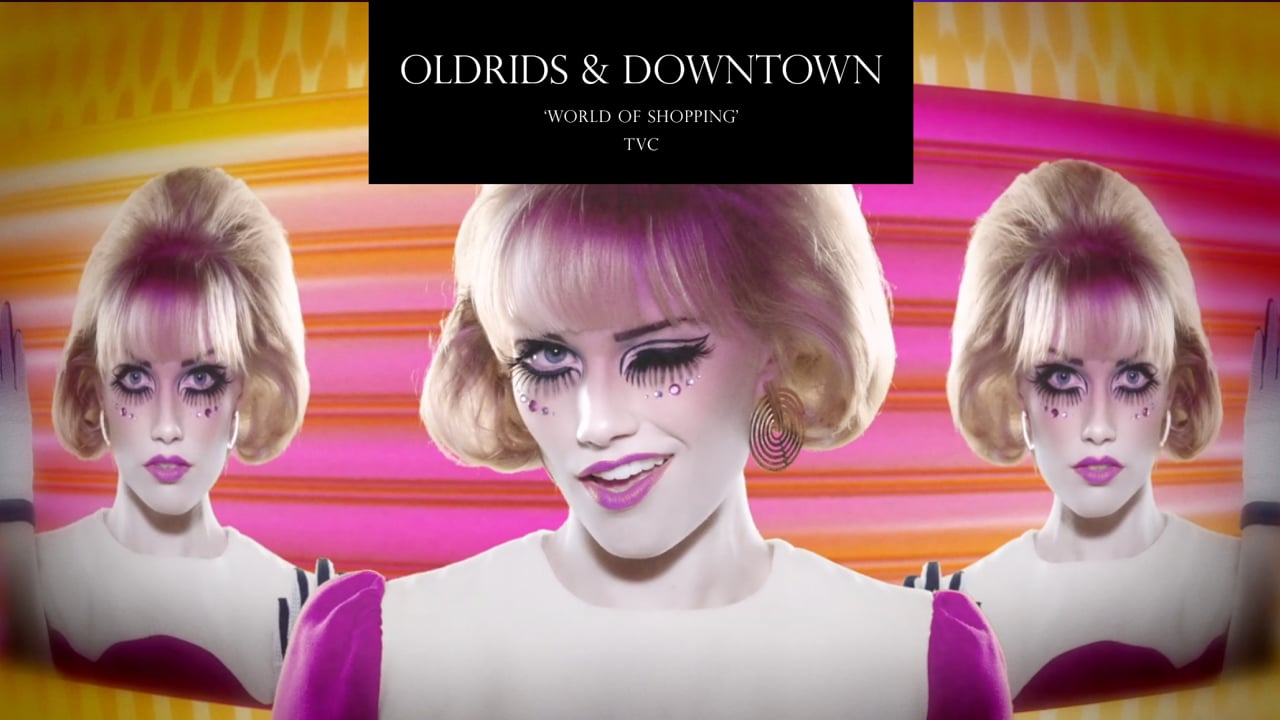 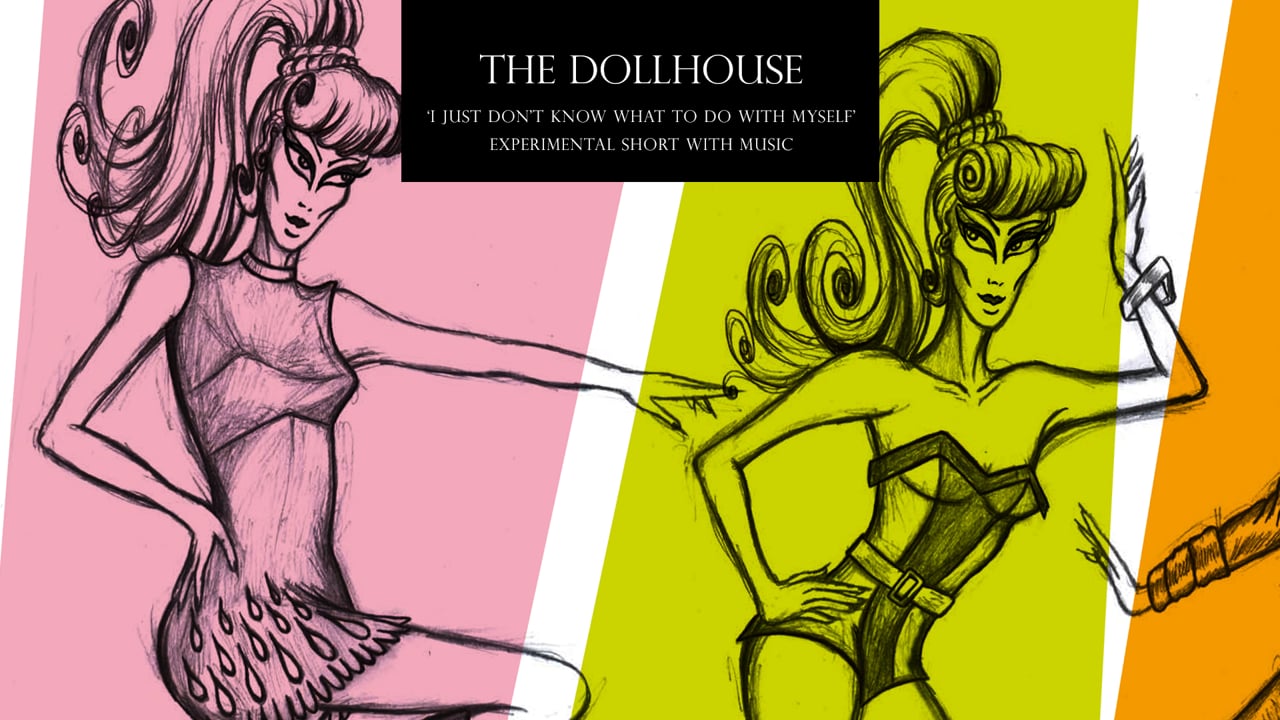 Title: I Just Don’t Know What To Do With Myself (Experimental Dance Short Film with Music) 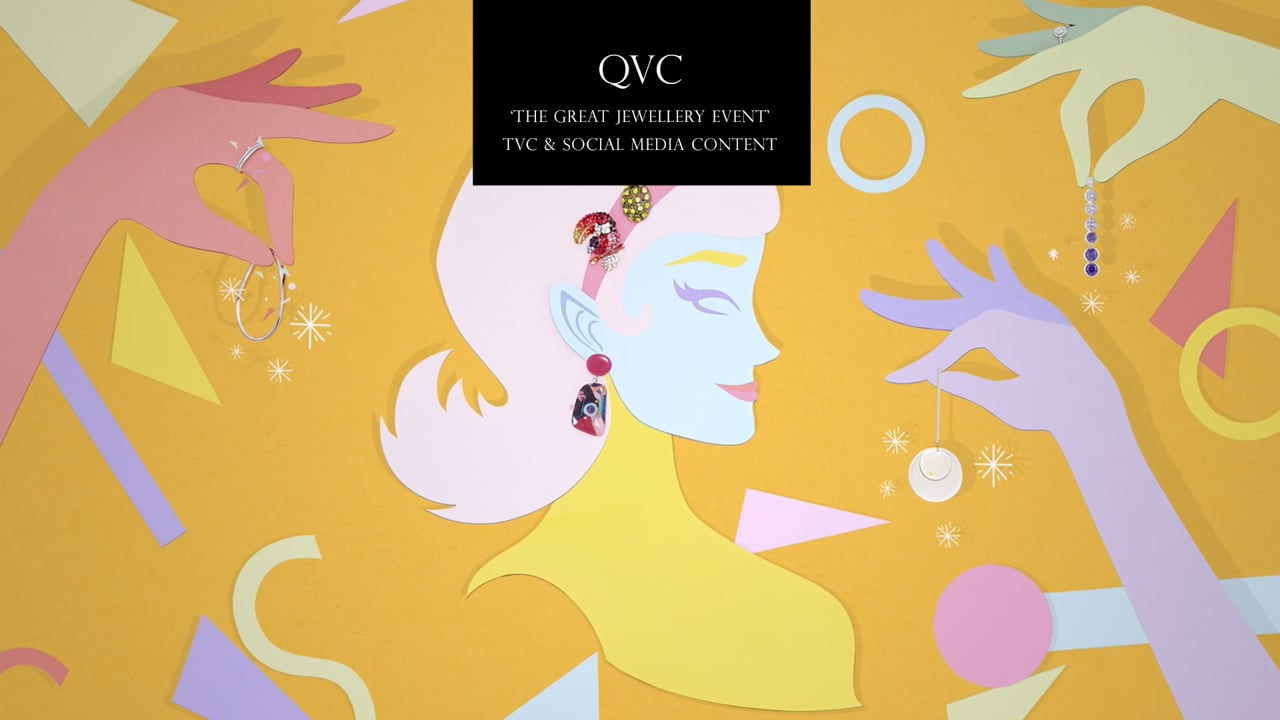 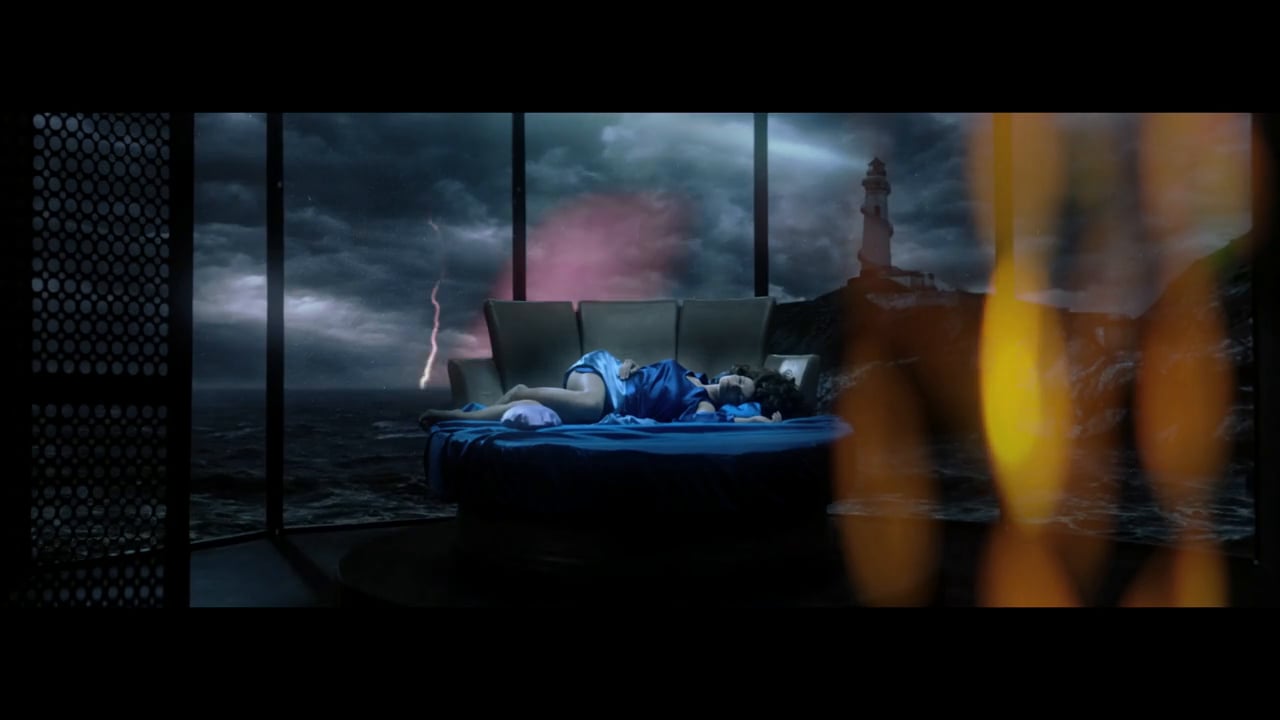 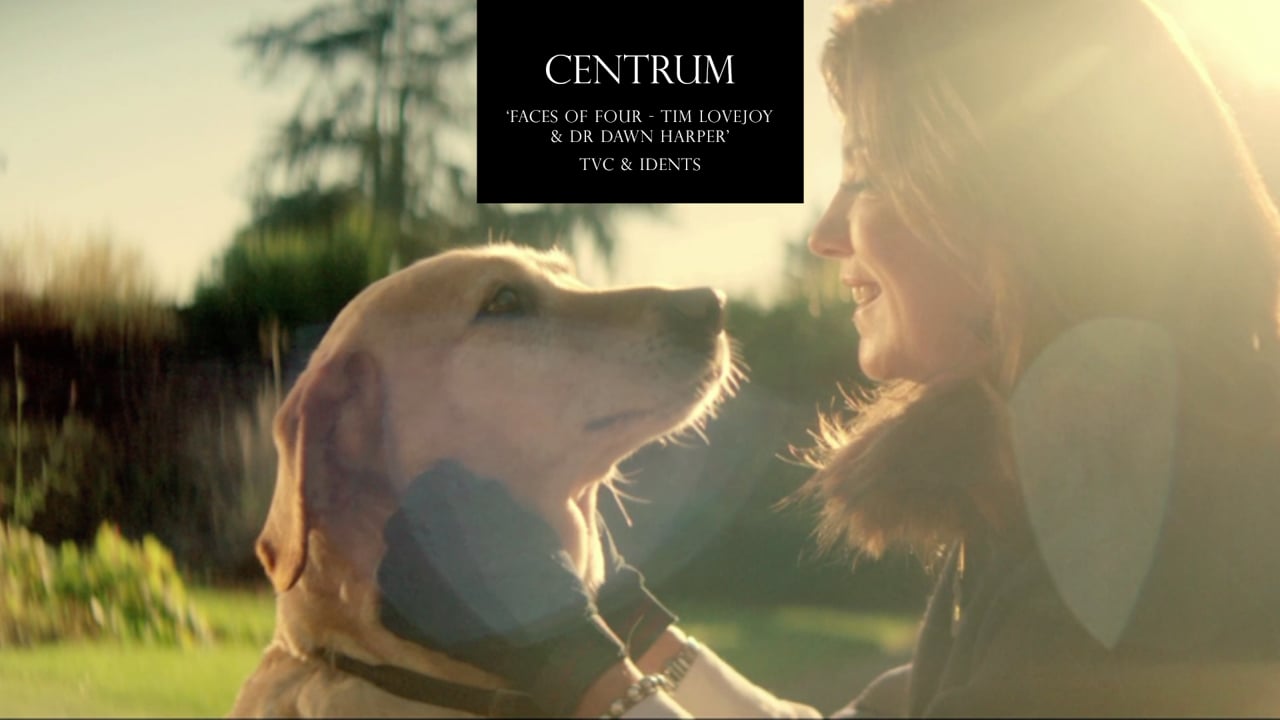 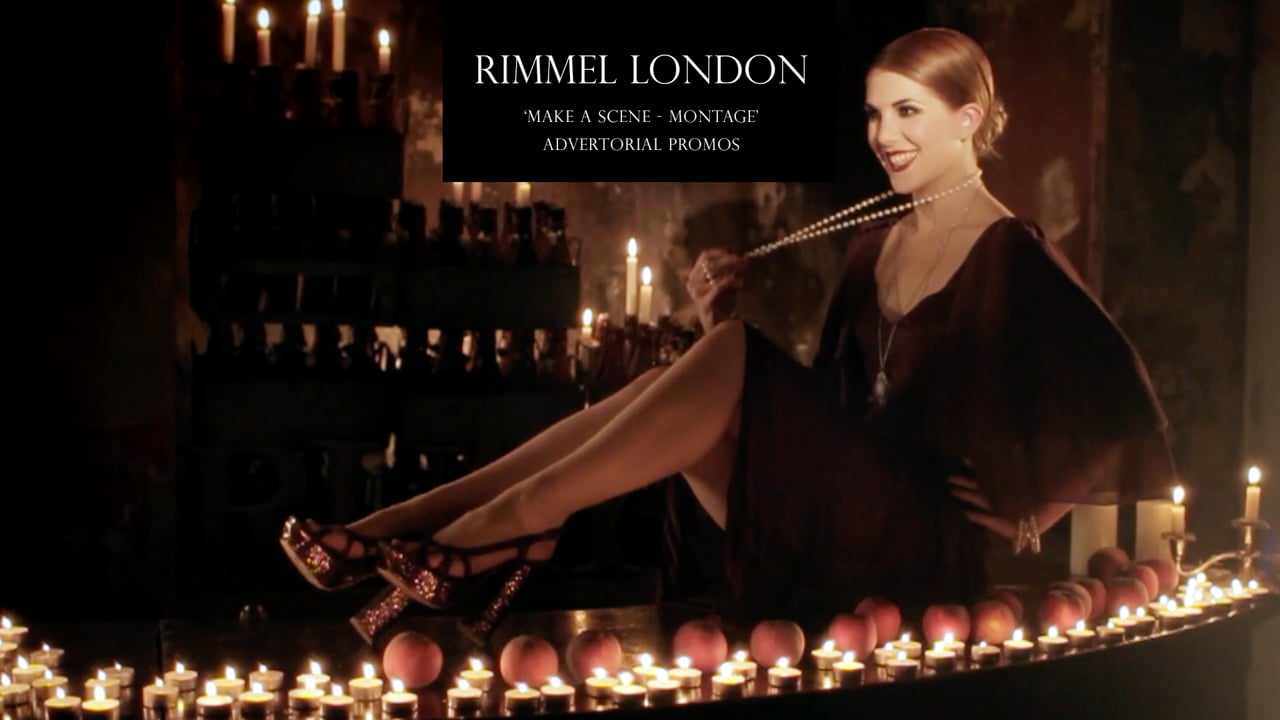 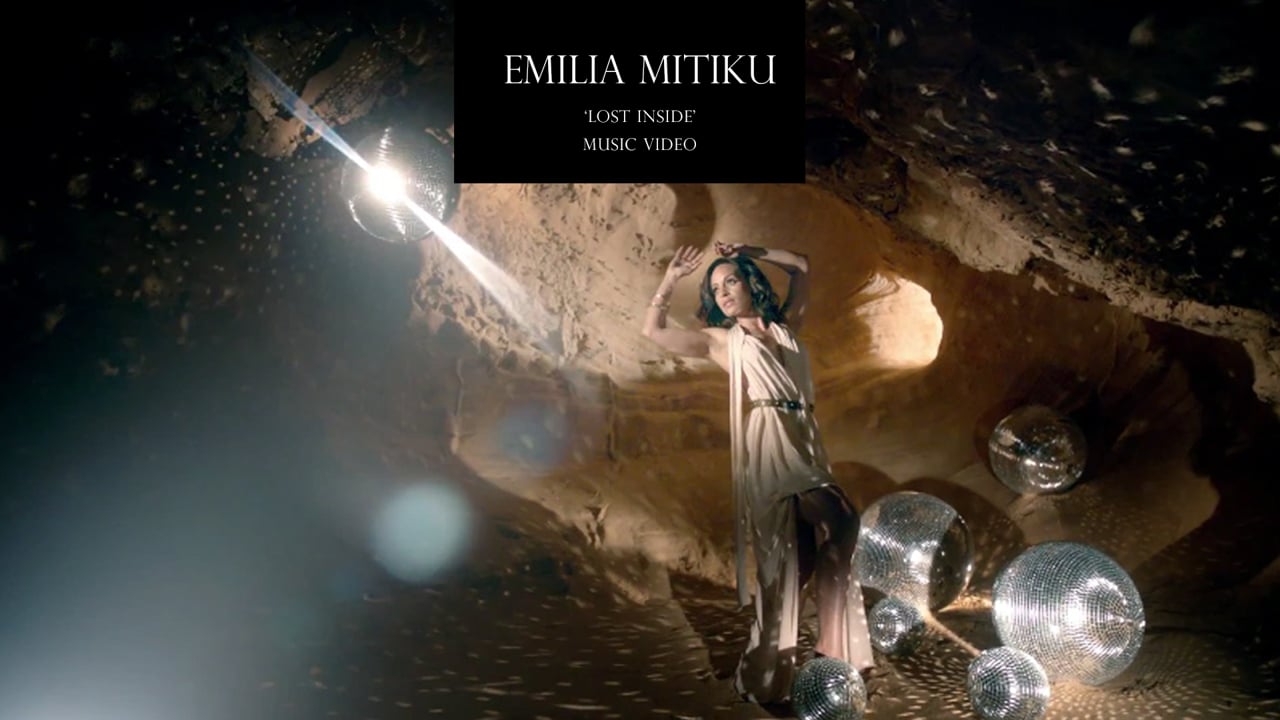 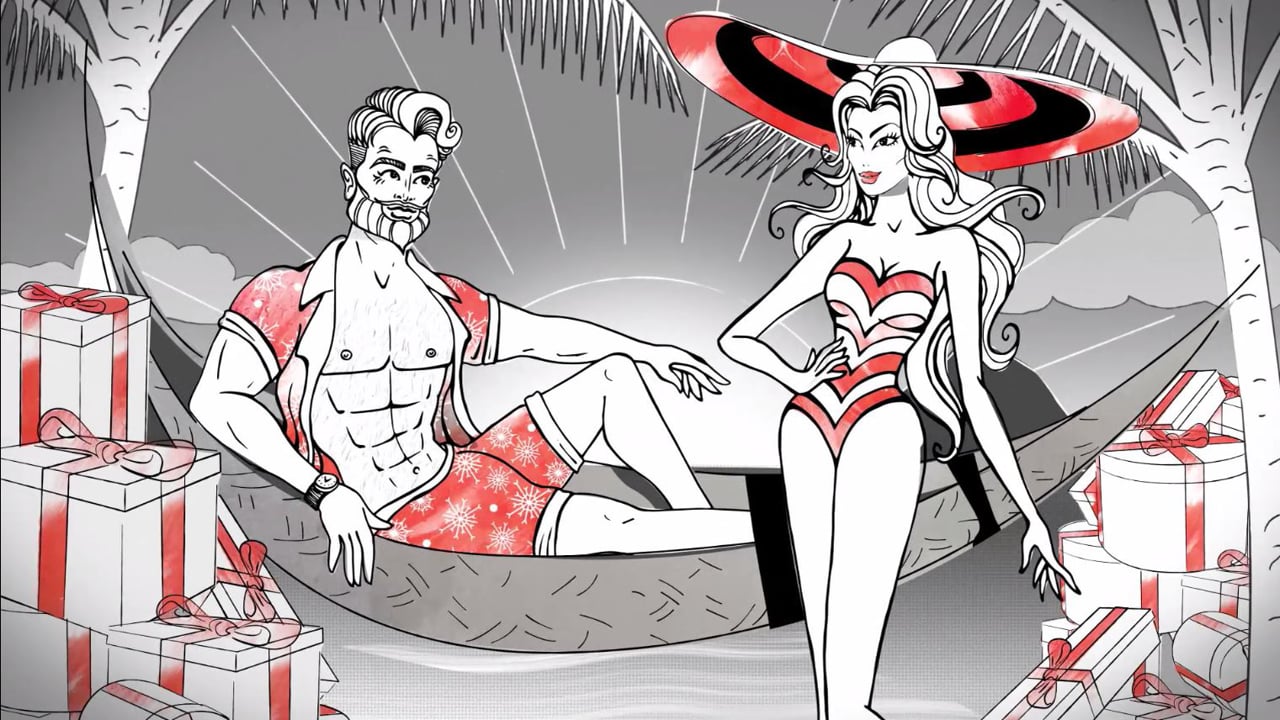 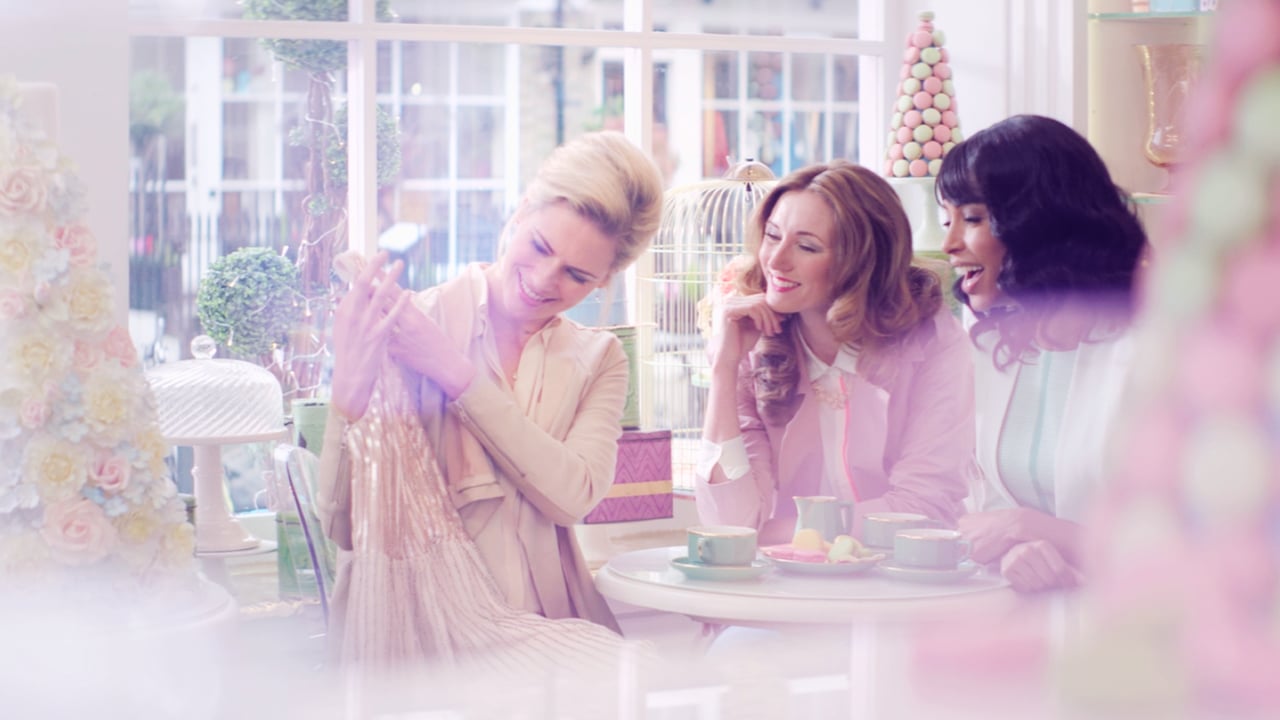 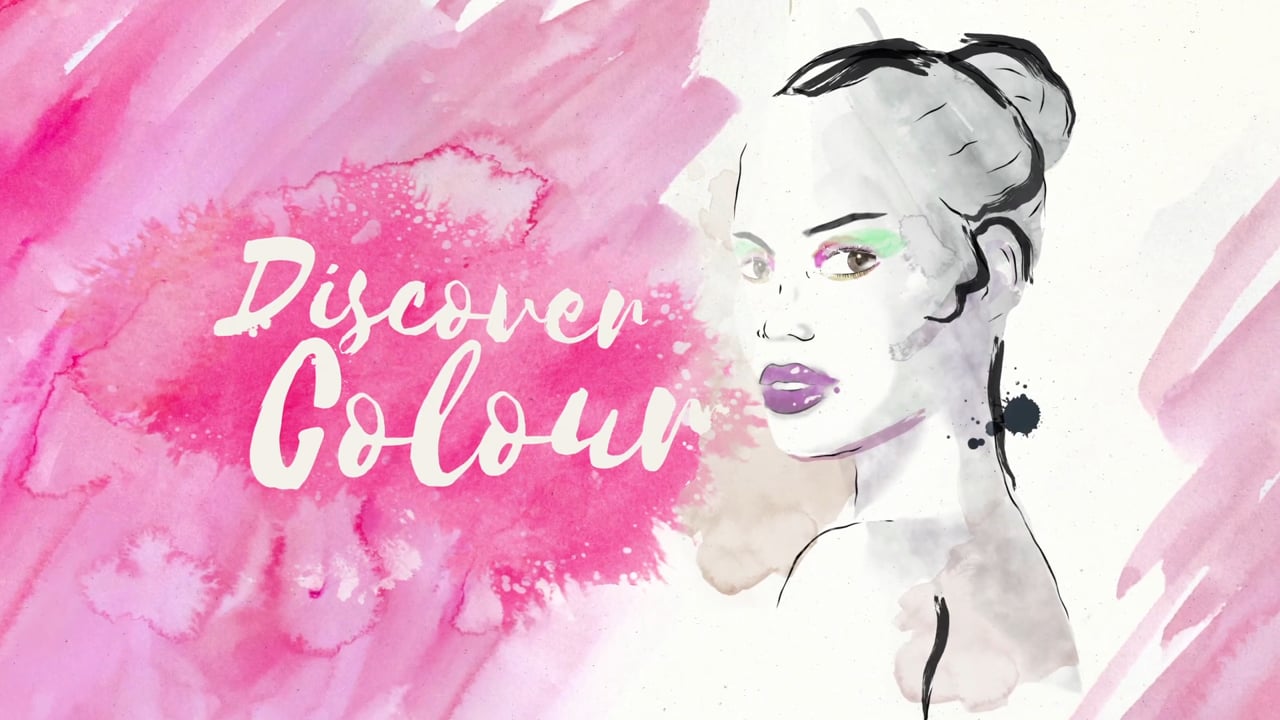 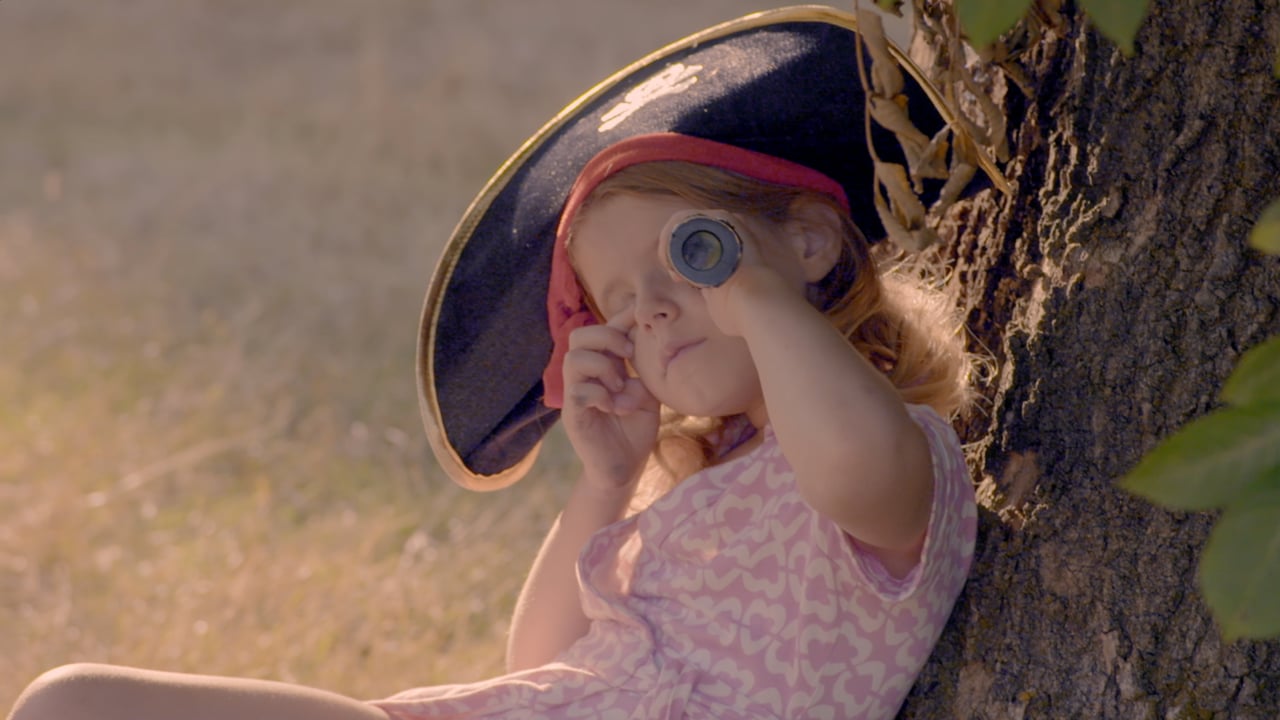 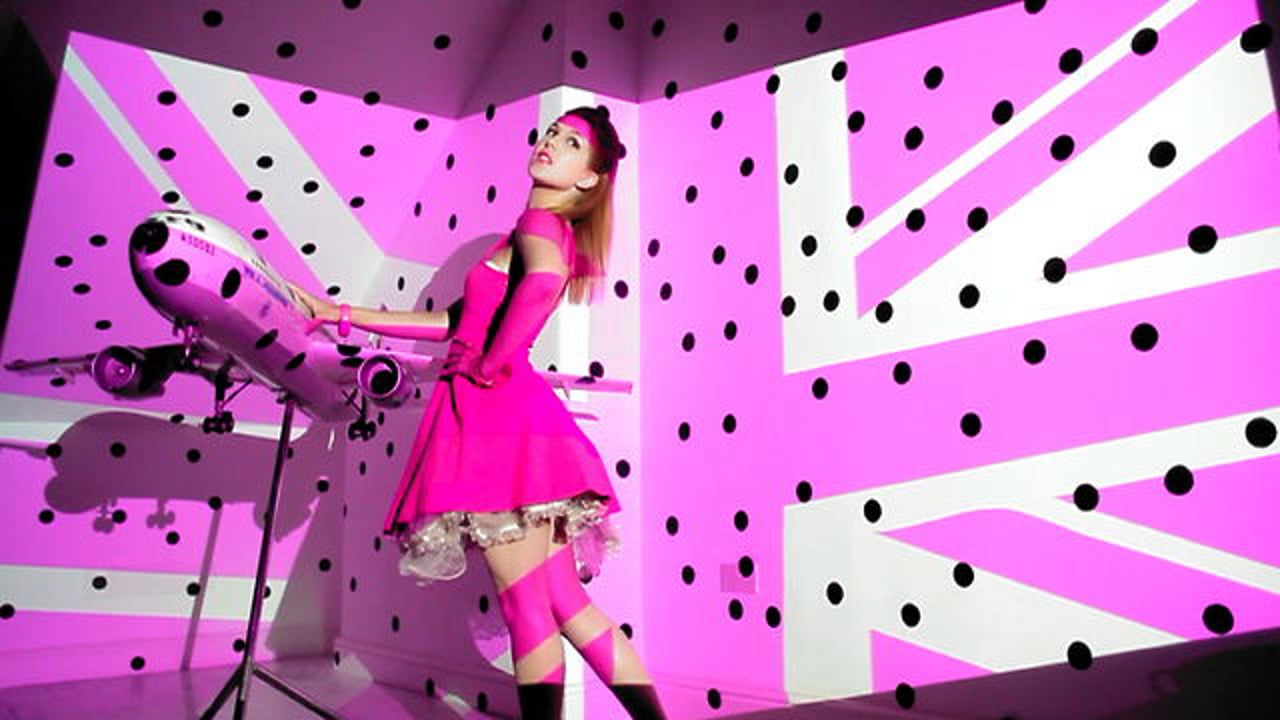