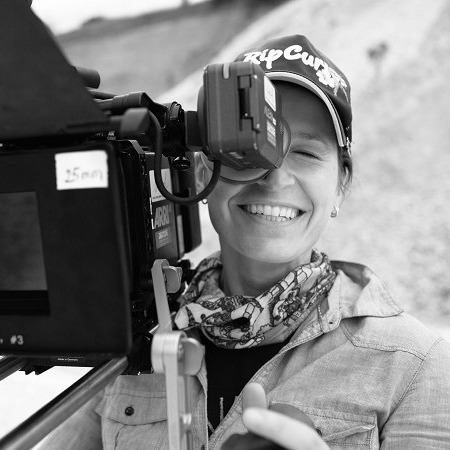 Pascale is an award-winning cinematographer and camera operator experienced in film, television, documentaries and commercials. In 2021 she won “Best Documentary Cinematography” at both the Canadian Cinematography Awards and the European Cinematography Awards, for her work on the hybrid documentary short "I am Chuma". Her work has been screened across the globe with notable festivals including BFI Flare, Hot Docs, Venice Shorts, Inside Out and the Durban International Film Festival.

She holds an MA in Cinematography (with distinction), from Goldsmiths, University of London, where she trained under Witold Stok, BSC and is a member of the ICFC.

Currently based in London, Pascale is able to work and travel internationally, as she holds both an EU and a South African passport.