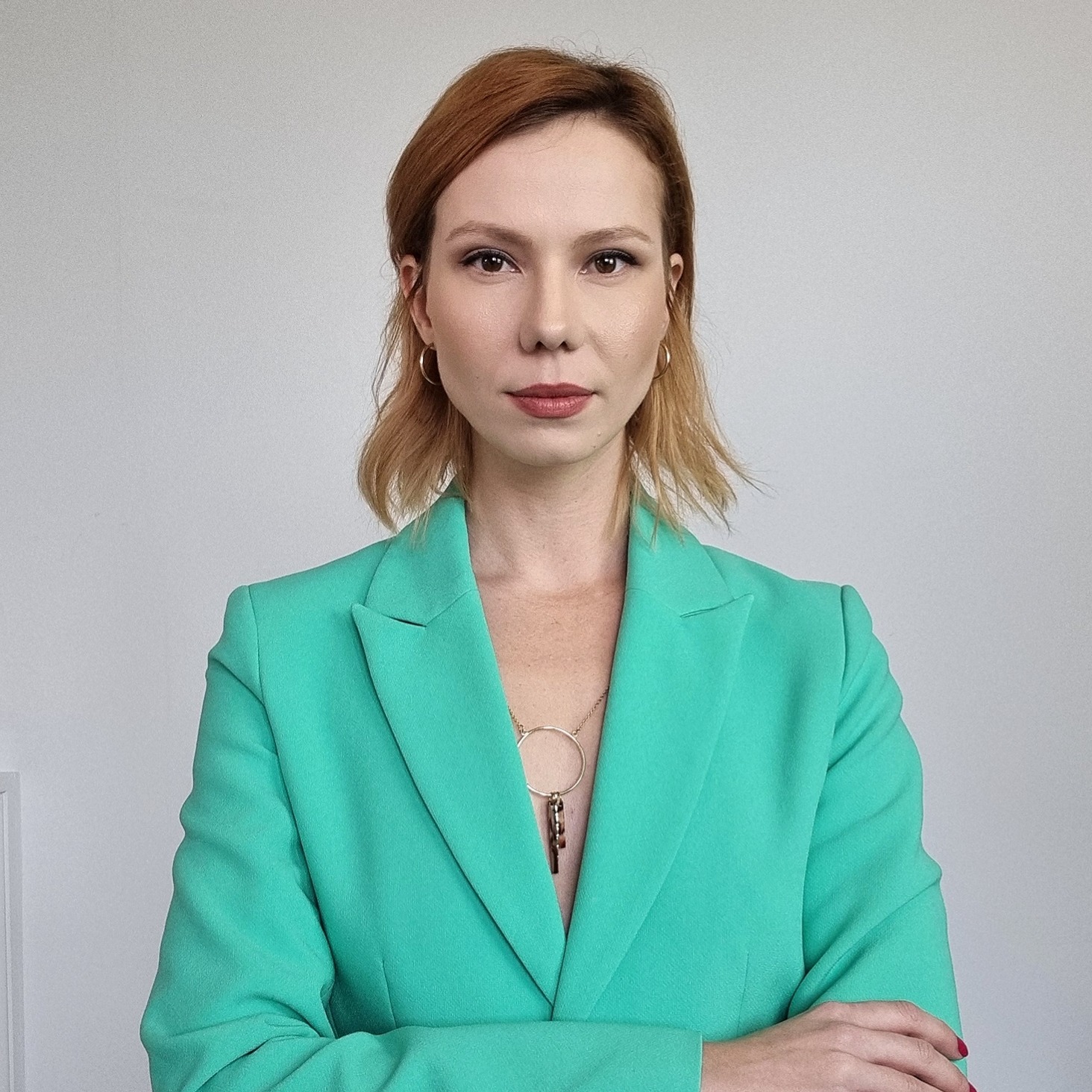 Elizabeth Mei Robin is a fashion and commercial photographer, director, and producer with a background in modeling, dance and acting. She enjoys being in front of the camera as well as behind. She left her hometown Prague and moved to Milan to pursue modeling at the age of 19 where she developed a love for production and directing. Elizabeth then produced many fashion films and photo campaigns and moved to Switzerland to work as a creative producer and photographer for some of the largest companies. She is now based in London and working as a multi-disciplinary artist under her own brand 22bites Production.