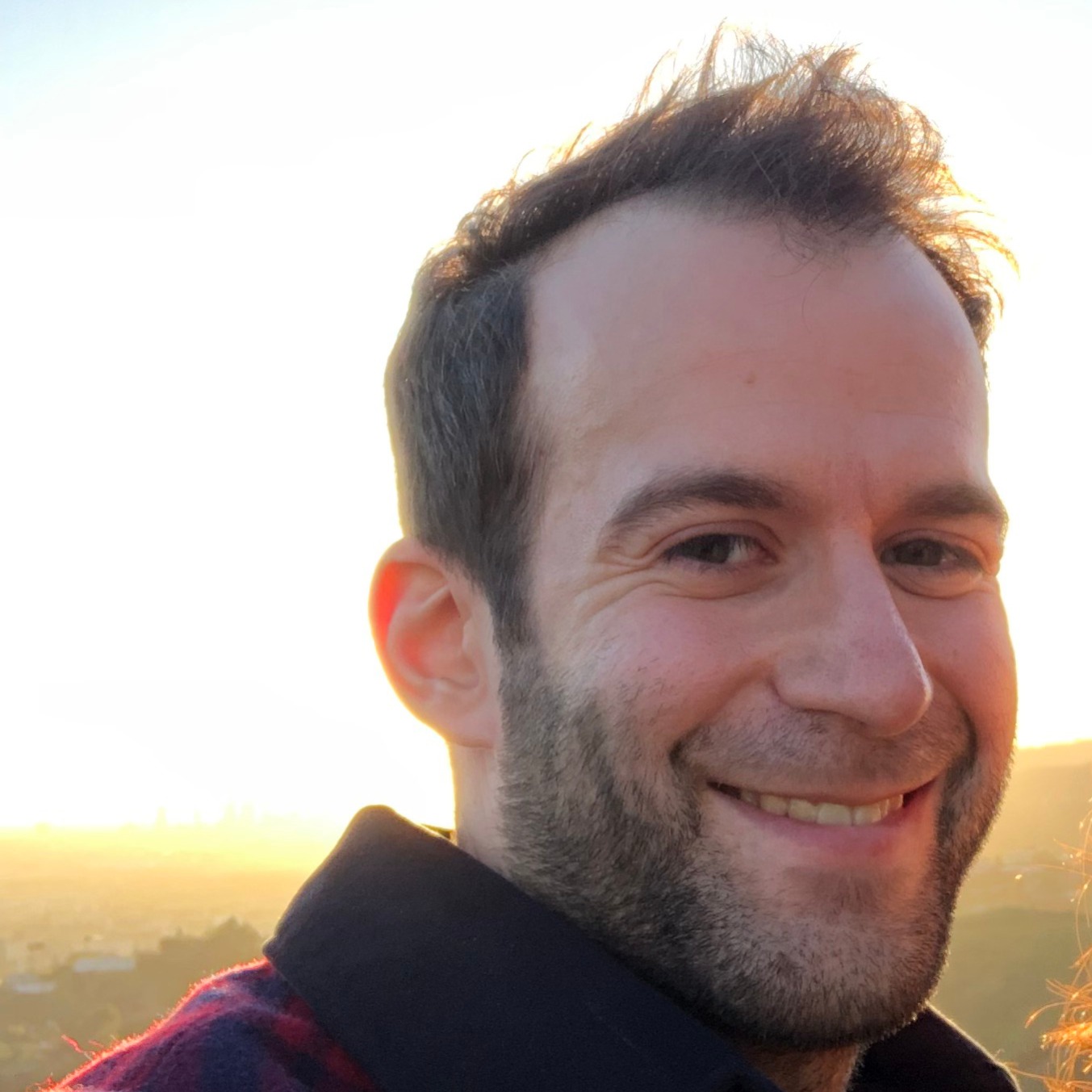 I’m a storyboard artist and illustrator working mainly from my home studio in central London, also happy to crawl out of my cave and work locally at production offices.

I specialise in quick turnaround storyboards with an interest in fun & quirky branding/TVCs/promos, films, and video game clients. I particularly enjoy background and character design for animation. Having trained as an architect in my previous life, I bring that knowledge to creating engaging worlds.

My illustrations have featured in The Architectural Review, Popshot Quarterly, and will soon be seen on cans of hydration drink Aquabud. Notable works include VR experience “Goliath: Playing with Reality” currently playing at the 78th Venice International Film Festival, narrated by Tilda Swinton; and short animation “Cycling with Molly” in competition at the 2021 Depict/Encounters Film Festival.

See more of my illustrations, storyboards and comic books at www.mullet-man.com