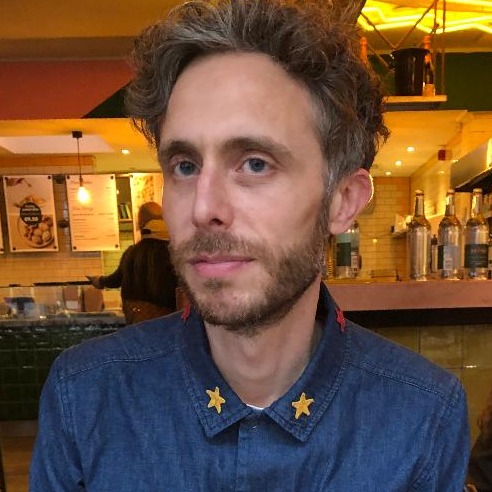 Oliver has over seven years experience as a visual researcher and treatment writer/designer for TVC's, mood films, documentaries and pitch decks/director's treatments.

Having worked as a script reader, writing coverage for both Working Title and Tiger Aspect, and writing and directing a number of short films, has shaped an understanding of what really makes a story come to life.